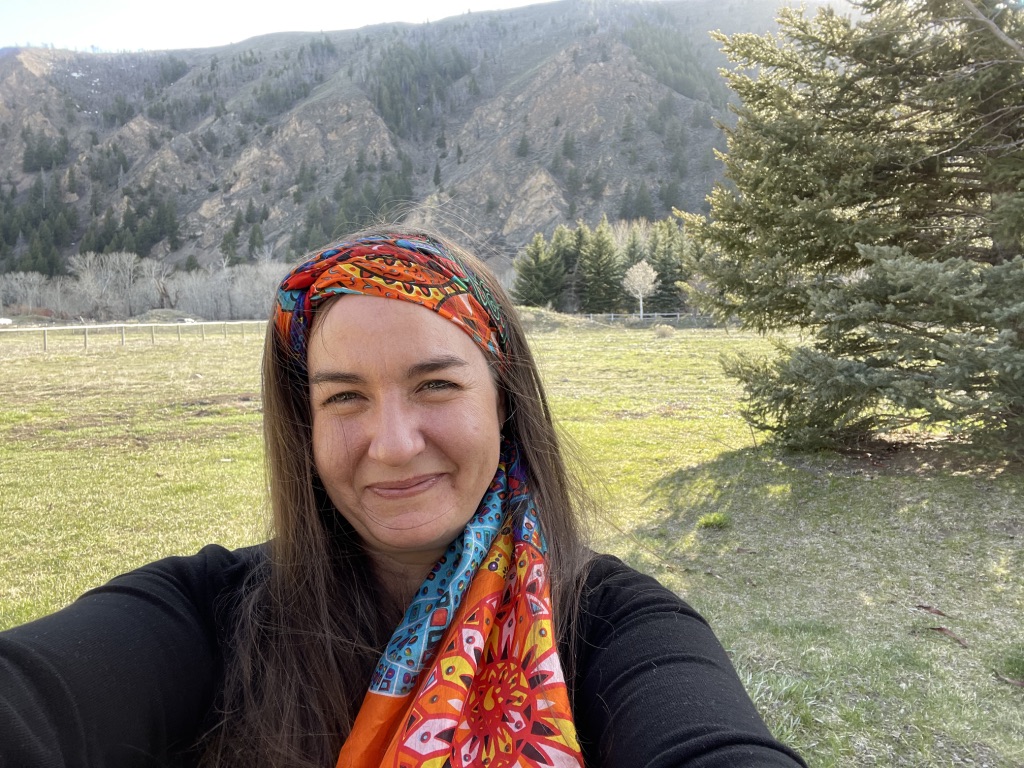 Hello, my name is Susan Weaver, but I go by Ms. Sue! I was born and raised in the Wood River Valley but have spent most of my teaching career abroad. I have taught in Mexico, Taiwan, China, and the Caribbean British Virgin Islands. Professionally, I worked as a Secondary, International Baccalaureate(IB) Social Studies teacher, and personally, I was an adventurer/ soul seeker. In my off time from teaching: I loved trying new foods, having adventures that were unexpected, and meeting/ having a soulful cup of tea with an interesting person.

I recently returned home to be a caregiver, build back our family farm, raise a family of my own, and give back to my local community. My professional ethos as an educator is about cultivating kindness, developing one’s global mindedness, and inspiring/empowering others to never give up on their dreams. I have a lifelong passion for reading history, philosophy, spirituality, taking nature walks, gardening and animals. At another point in my life, I was a social worker, and a professional equestrian and one secret talent I have is: I give a good haircut! I am really looking forward to my time at Syringa Mountain School and all the new adventures to come! 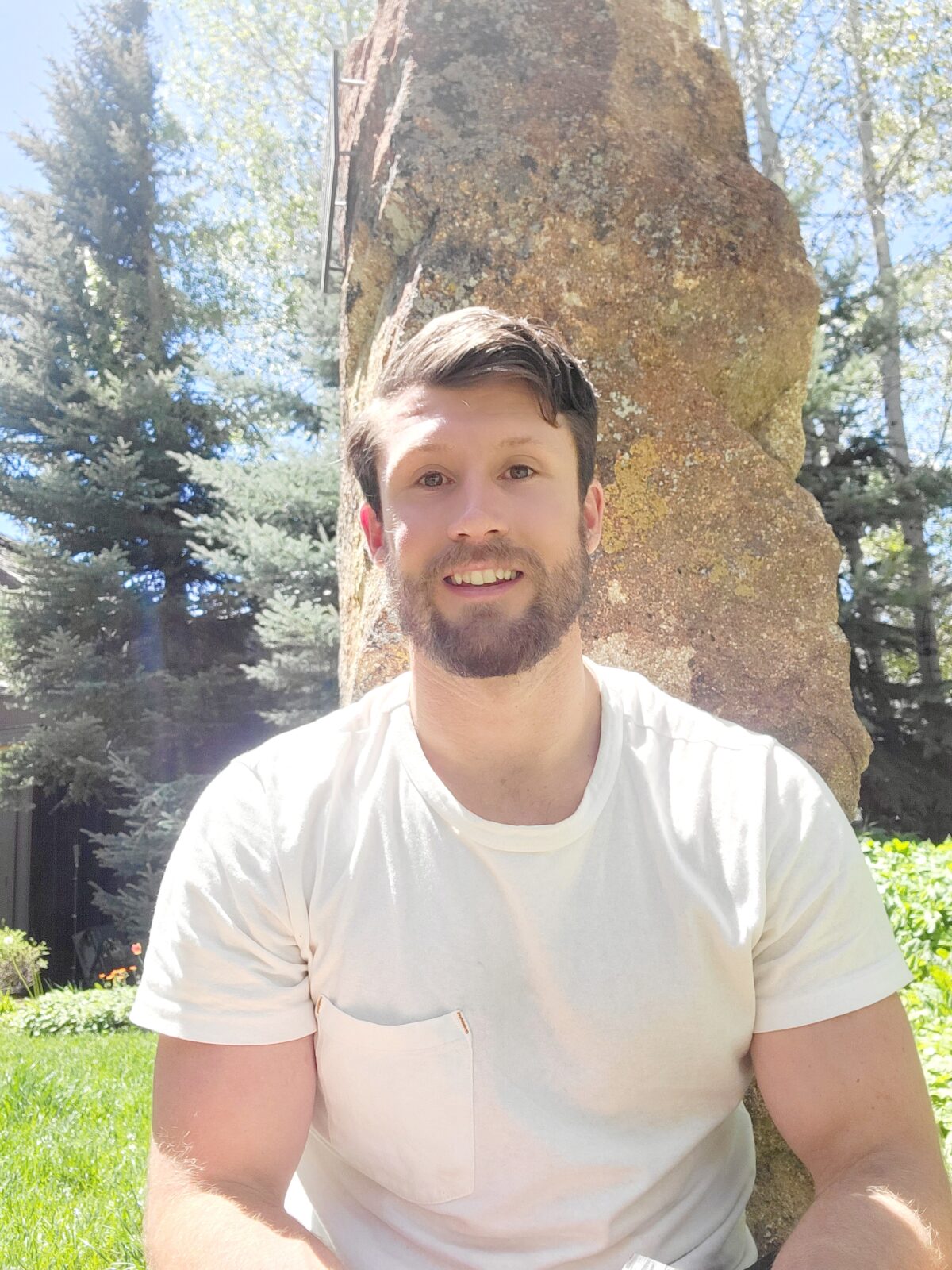 Michael grew up in Meridian Idaho and was immersed in sports and the great outdoors from an early age. His favorite memories include mowing his grandparent’s lawn in exchange for some cash, rootbeer, and stories of life in rural America. After playing football for a year at Santa Barbara City College, Michael got homesick and moved back to Idaho, fighting fires in the summer and chasing ducks in the winter. He soon stumbled upon an ad to work for the Minnesota and Iowa Conservation Corps, and in hindsight, is what compelled him into a future with cheerful expectation.

With some grant money from the Conservation Corps, he enrolled at a university on the prairie of southwest Minnesota and completed his bachelors degree in Environmental Science. To get through schooling, he worked as both a farmhand, a youth sports coach, and as a resource at a library/study center on campus. It was at this library, which catered toward education majors, that gave Michael an imagination for a career as a teacher. After internships at both Conservation districts and watershed districts, he applied as a paraprofessional at a local public school while also coaching their Junior High baseball team and serving lunches to students.

Gravitating back again to Idaho, Michael looked for a spot on the map that offered the best hiking, fly-fishing, and snowboarding opportunities, and moved promptly to the Wood River Valley after taking a job as a youth coordinator at the Wood River YMCA. Around this time Michael started a company called Luke2Nature premised off the broaden and build theory to make outdoor education exciting by means of treasure hunts, garden poetry, and children’s books on nature. After seeing an ad as a substitute teacher at Syringa Mountain School, he applied and was soon introduced to the high caliber teachers at Syringa, and the Waldorf teaching method. When the Farm and Garden position opened up, it appeared like a path was stretching out smooth before him, and he now feels so blessed to do work that provides meaningful outcomes in the beloved Wood River Valley. 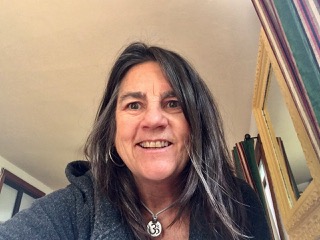 Kelly fell in love with the Wood River Valley years ago. She gave up her custom design and sewing business to become a teacher. She graduated with a Bachelor’s degree in Spanish and a minor in Latin American Studies from Boise State University. She continued her education by obtaining a teaching certification and an ENL (English as New Language) endorsement.

Her love of travel has taken her around the world but there is no place she loves more than Idaho, being in the mountains and on the rivers. She is an avid outdoors enthusiast and is passionate about skiing. In her free time, she loves to backcountry ski, dance, roam around the mountains and explore the rivers. In the summer you will find Kelly surfing waves and renting gear at Kelly’s Whitewater Park in Cascade with her loving husband Damon and their cat Daisy.

Kelly is thrilled to be part of the Syringa Community. She is excited to share her love of teaching and the outdoors to make creative and curious learners. 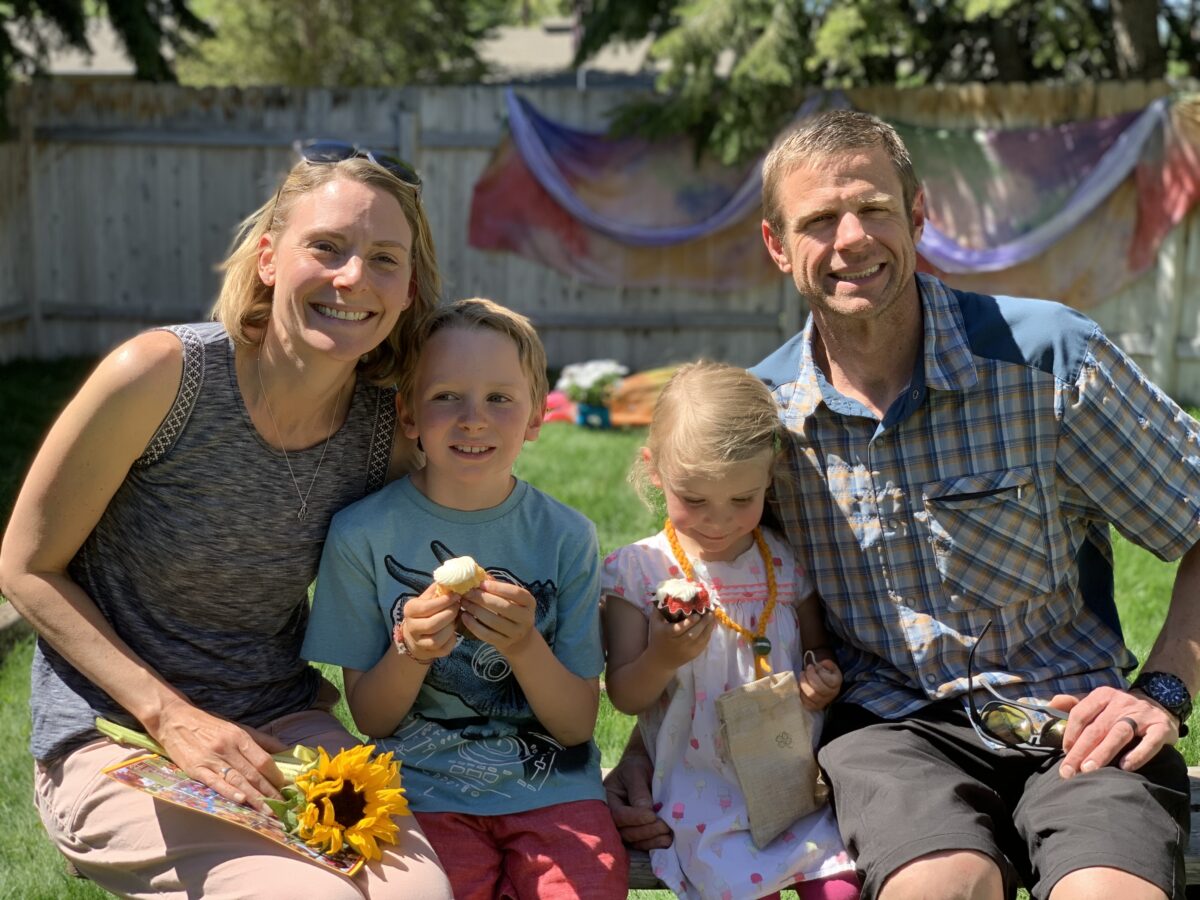 Sarah moved from Buffalo NY to the Wood River Valley in 2002 where she met her future husband Jon. In 2008 they married and moved to Seattle where Sarah attended Bastyr University and received a Master’s degree in Nutrition and became a Registered Dietitian. After the birth of their son Silas in 2012, they moved back to the valley in 2013 and Sarah started working at St. Luke’s. She became a Certified Diabetes Educator in 2015 and their daughter Norah was born in 2016.

Sarah is passionate about ensuring her children have access to the outdoors, arts, and music through a Waldorf-inspired education model. She enjoys hiking, mountain biking, and downhill and nordic skiing with her family and friends. She currently works for St. Luke as the director of Community Engagement and manages the Center for Community Health.

All grades will go through a short Bloom Truck presentation with their class!

Syringa Mountain School has roster openings for the 2022-23 school year in most classes. If you are interested in joining us please fill out the form below to reserve a spot. We will get back to you within 3 business days if we still have room.

LISA FRENKEL RIDDIOUGH is coming to visit Kinder through 2nd Grade at 10:30 AM.

All applicants will receive a letter by 3/11 being accepted to Syringa Mountain School. We look forward to meeting all our new families at Syringa. If you missed the lottery and hope to still get your child in we have openings in all classes but are filling up so please reach out to info@syringamountainschool.org to inquire about next year’s registration as it is now on a first-come-first-serve basis. 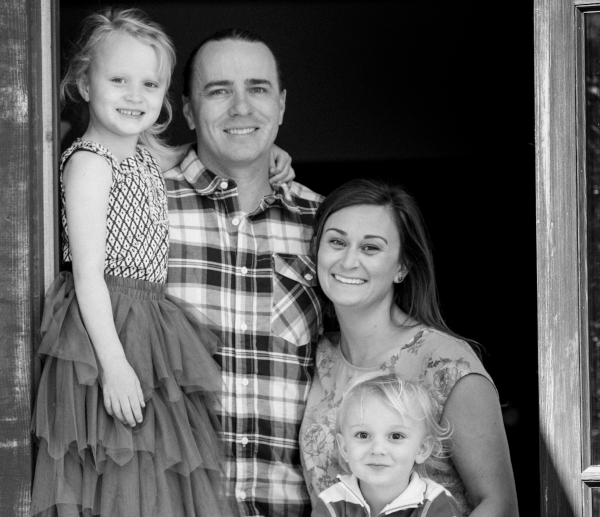 Jennifer was born in Oregon. She is a registered member of the Coos, Lower Umpqua and Siuslaw Indians. After high school she attended the University of Oregon and received her Bachelors in Family and Human Services in the College of Education, in 2008. With her degree she went back to work with the Tribes as a Family and Human Services Caseworker. Jennifer returned to the University Of Oregon’s College of Education to obtain her Masters in Early Intervention/Early Childhood Special Education in 2010. After Graduating in 2011, she Married her Husband and joined him in the Wood River Valley to begin her career in education. She taught early childhood special education for 5 years, and became a mother. After having her 2 children, Josephine and Jackson, she was moved to the kindergarten classroom. She taught Kindergarten for 2 years and then decided to make a shift to the private school sector. She now teaches toddlers at the Sun Valley Community School.

Jennifer is a committed member of the community with an educational background that is committed to the success of Syringa Mountain School.

Syringa Mountain School is a liberal arts and arts-integrated free public charter school, incorporating sustainable living practices and experiential learning guided by the Core Principles of Public Waldorf Education. Students impart meaning and direction to their lives through cultivating their intellectual, physical, emotional, social and creative capacities in natural learning environments. Through a supportive community of peers, parents, and teachers, each child is a confident, self- directed and engaged learner, invested in his/her own education.