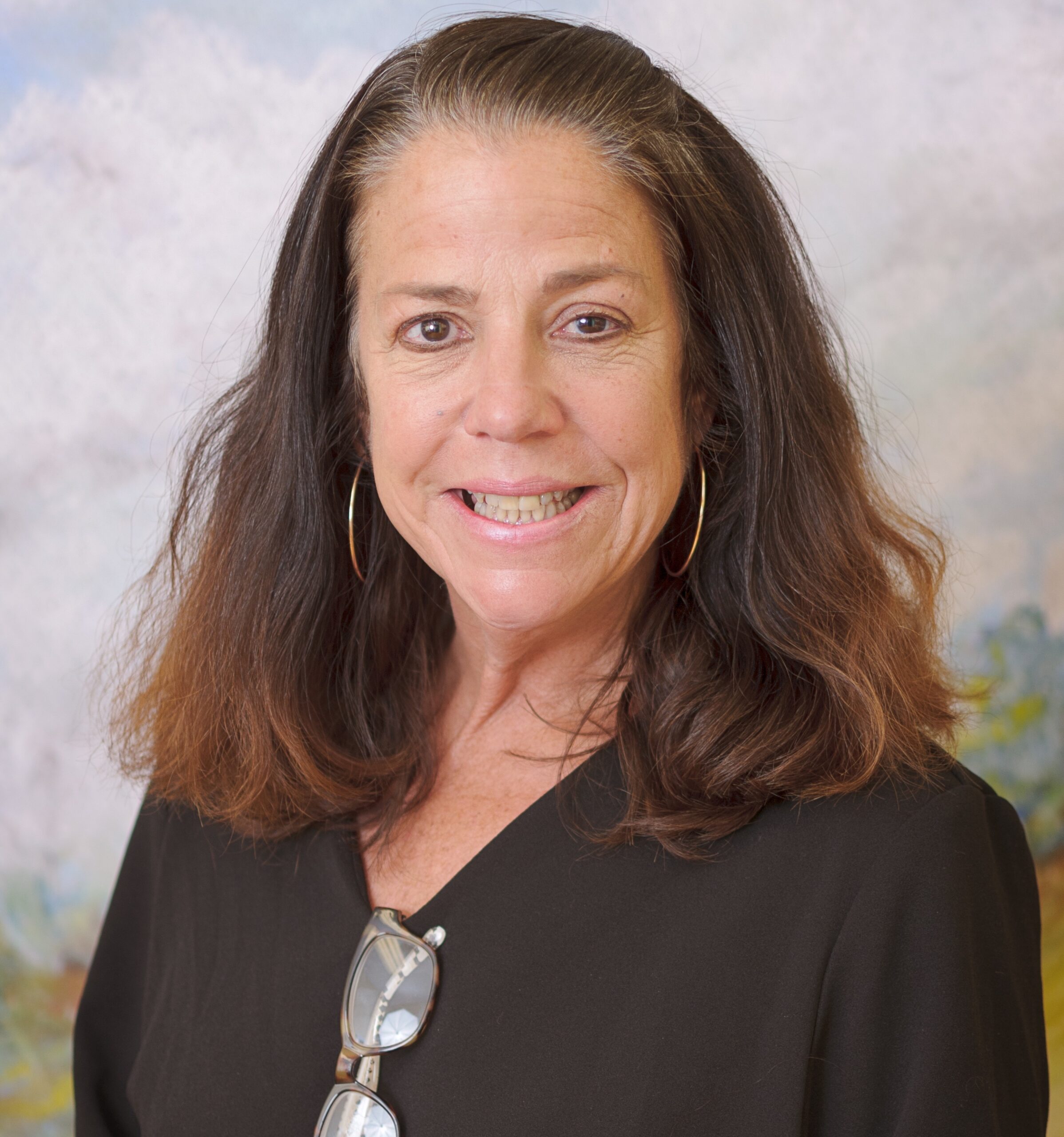 Jennifer grew up in a rural town two hours north of New York City in the beautiful Hudson Valley region of New York State. A natural-born vocalist and performer at heart, Jennifer majored in Communication Arts with a minor in musical theater. She received her Bachelor’s degree from The State University of New York College at Plattsburgh and then went on to McGill University to study abroad in Montreal, Canada.

After graduating college, Jennifer pursued her singing career at full speed. She performed all over the country in various venues singing in nightclubs and piano bars. She also had quite a recording career singing high-energy dance music that landed her in the top 20 on the Billboard charts. Her music was played on Sirius Satellite Radio, in nightclubs, on airplanes, as background music in trendy stores, and in athletic clubs. After residing in Boston for many years, she moved to Manhattan. While pursuing her singing career she utilized her Communications degree and became a Senior Project manager for several advertising agencies during the Dot Com era.

It was while living in Manhattan, that Jennifer took a trip to Las Vegas and met her now-husband, Stephen. He worked for the Caesars Corporation. It was love at first sight. Jennifer returned to New York City and continued a long-distance relationship with Stephen. Then 9/11 happened and Jennifer got laid off from her job. Yes, she witnessed the horrific event up close and personal from her office window. She will never forget! Being out of a job she left Manhattan and moved to Vegas baby!

The next step was marriage to Steve! 2 years later they were blessed with their beautiful baby girl. Jen loved being a stay-at-home mom for 6 years until her precious girl entered school. It was at this time that Jen became a paraprofessional at her daughter’s school. For the next 10 years, she worked for the Clark County School District where she became very passionate and fell in love with being an educator and helping kids. Steve, Jen, and Hailey were living a great life in Las Vegas.

Then one day Covid hit. Steve lost his job and so did Jen. The entire hospitality industry and school district shut down. They believed things would open up in 3 months. Things did not. Jen’s sister who has lived in The Wood River Valley for 40 years told Steve and Jen of a few job openings. They decided it would be a great opportunity to move to The Wood River Valley where they had spent so many Thanksgivings and Summers. Steve applied and went through some rigorous interviews and physical tests and training to become a deputy for The Blaine County Sheriff’s Department. And Jen? Well, she jumped at the chance when she saw an opening to work at such an intimate school that focuses a lot on outdoor education. Jen has a ton of life experience to share with the kiddos at Syringa Mountain School. She believes her life has come full circle from rural town roots to city life and now has the opportunity to live in Hailey Idaho, another wonderful small town. She feels extremely grateful and proud to be part of such an amazing community.

Syringa Mountain School is a liberal arts and arts-integrated free public charter school, incorporating sustainable living practices and experiential learning guided by the Core Principles of Public Waldorf Education. Students impart meaning and direction to their lives through cultivating their intellectual, physical, emotional, social and creative capacities in natural learning environments. Through a supportive community of peers, parents, and teachers, each child is a confident, self- directed and engaged learner, invested in his/her own education.