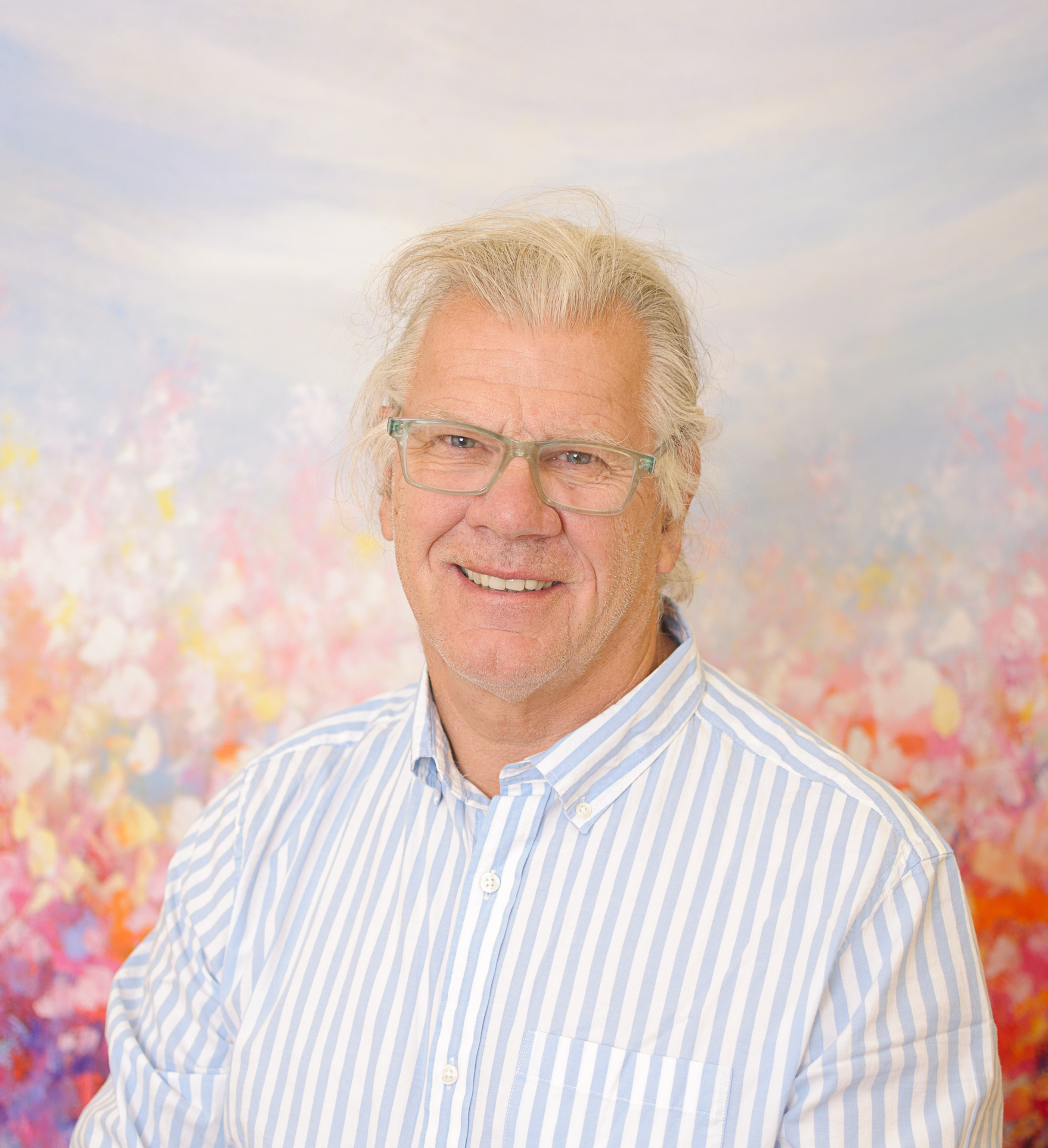 Nigel was born and raised in England (hence the different accent) and began his teaching career in England. He holds a UK teaching credential from Oxford University, an Idaho Teaching credential, and a Masters Degree in Educational Administration from the University of Idaho. Nigel has been a school administrator since 1987 but has always had a teaching role in any school he has worked. Nigel has worked in many different school settings from a boarding school on the East Coast to International Baccalaureate Schools in the Caribbean. Nigel, however, considers Idaho his home.

Nigel first came to Idaho as the Middle School Director for the Community School in 1990. His love of the outdoors and his belief that the some of the best classrooms don’t have walls helped him transform a junior high school into a cutting edge middle school. After 17 years Nigel left The Community School for a year in the Caribbean helping transform a local Island school into an international school. Since then, Nigel has run a high performing environmental charter school in northern Illinois and helped restructure a struggling school in Oakland, California. However, at every opportunity, Nigel returned to the Wood River Valley.

Nigel continues to dote on his wife and two children but also takes the opportunity to find solace in the great outdoors in all seasons in Idaho. He looks forward to learning something new each day and is excited about collaborating with the parents, students, faculty, staff, and Board at Syringa.