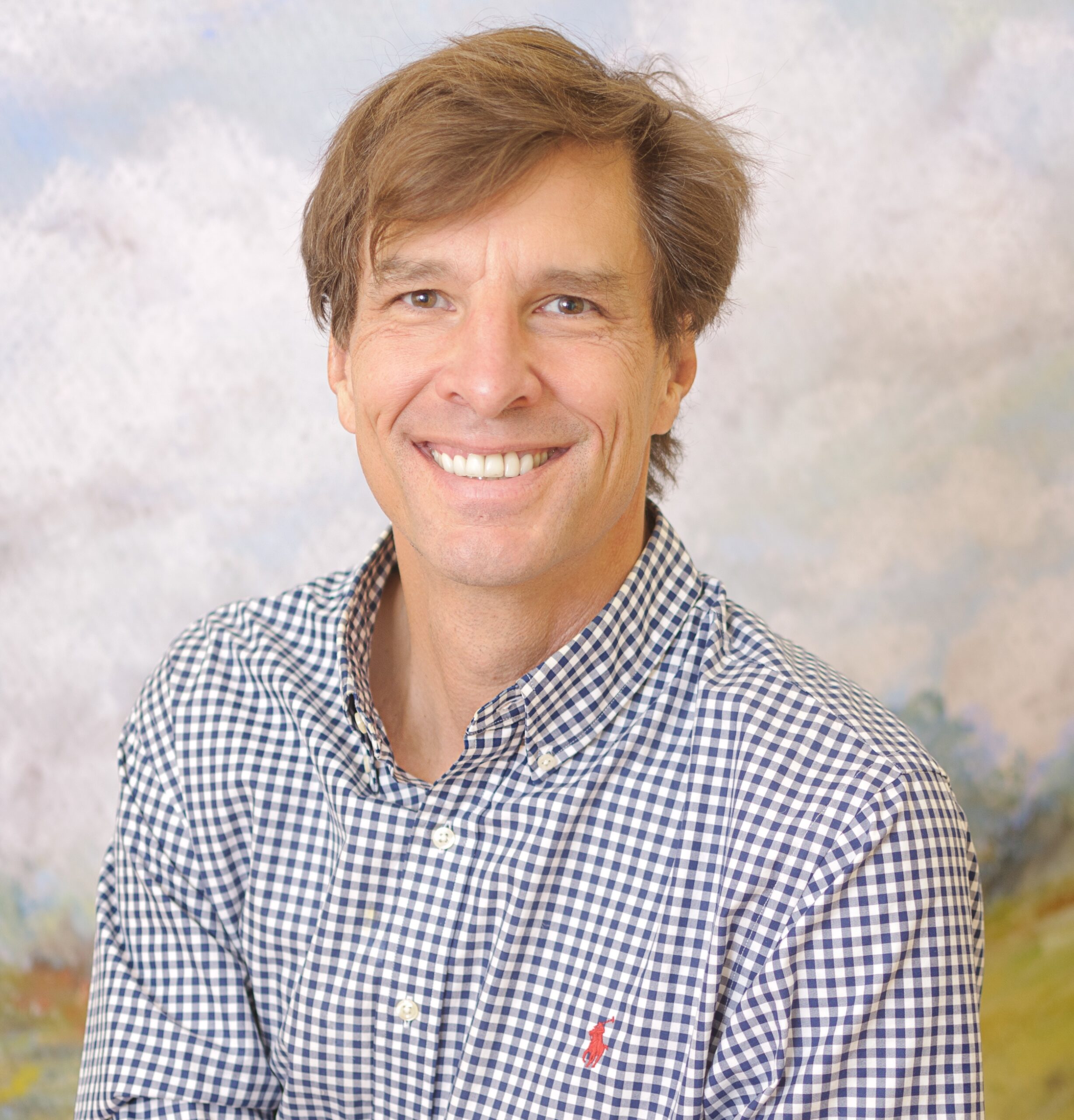 Keith lives in Hailey, with his two sons, Quincy and Zachary. His hobbies are woodworking, art, surfing, skiing, snowboarding and pretty much any outdoor activity. Keith grew up in a ranching family in Nevada, where his family raised horses, sheep, and beef cattle, as well as an assortment of smaller birds and animals. Keith worked in the mining and exploration industry until moving to the Wood River Valley in 1997. Mr. Davis started his teacher education in 2003 at CSI and moved with his family to the San Francisco Bay area in 2006 to complete his training. Keith received his bachelor’s degree in humanities and cultural studies at Dominican University of California in 2009 and completed my credential program there in 2010, the same year that his oldest son entered kindergarten in a Waldorf-inspired school in Marin County. Mr. Davis had researched the different avenues for his children’s education and intuitively decided that the Waldorf pedagogy had more to offer than the other schools in the area, even though it was quite different from how Keith had been trained in my credential program. Mr. Davis has worked in the Marin County School District in a variety of capacities, teaching in both the special education department and kindergarten, as well as volunteering at his son’s school whenever possible. Keith’s oldest son went through the 3rd grade and his youngest son spent a year in kindergarten at a Waldorf-inspired charter school. During that time Keith gained a great appreciation for all that a Waldorf school had to offer. When his family moved back to Ketchum in July of 2013, Keith was very excited to hear about Syringa Mountain School and wanted to be a part of it. Mr. Davis is very happy to be a member of such a wonderful and dedicated team going forward.