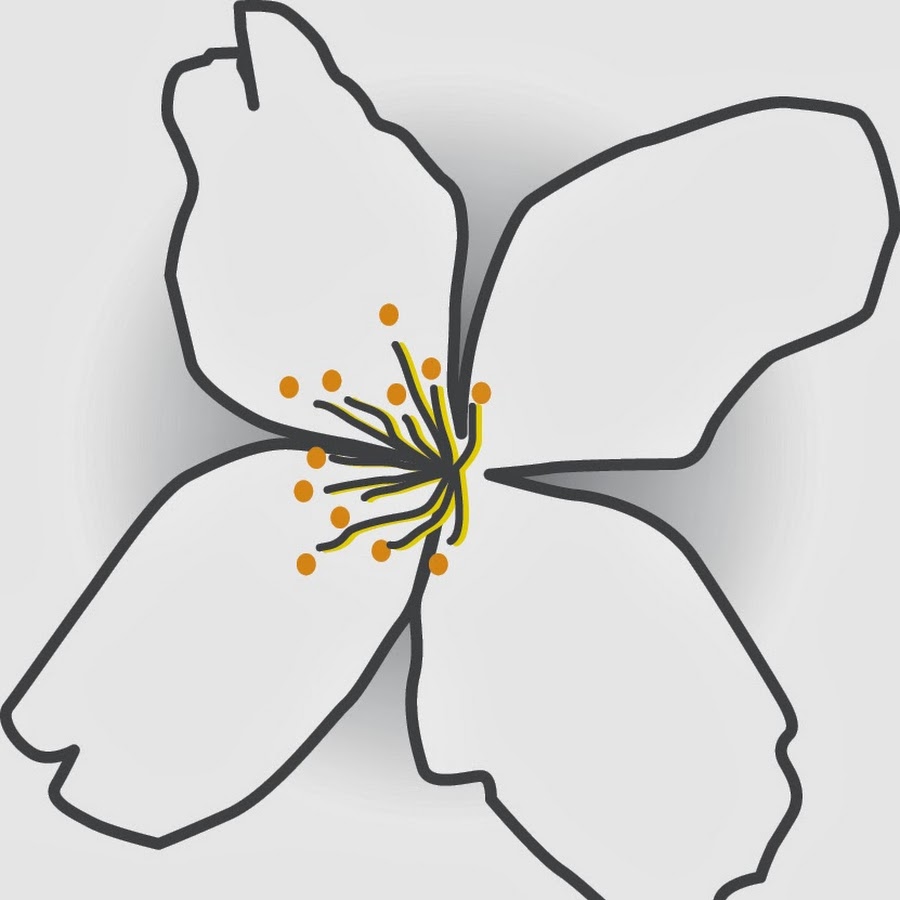 Born and raised in Colombia (not Columbia) South America in a close-knit family Gloria obtained her BS in Business Administration.

Since 2012 Gloria has lived in Hailey and has been part of the Syringa staff since November 2019.